by Under my boots 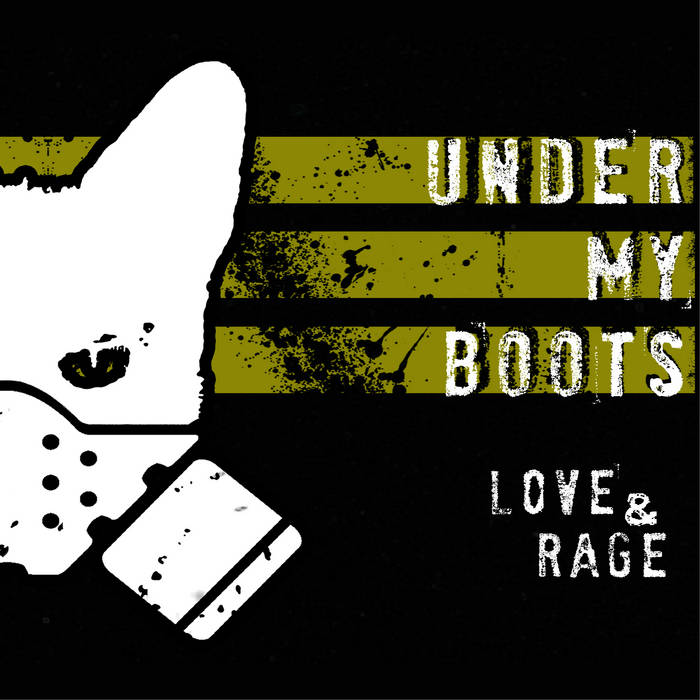 Under my boots Utrecht, The Netherlands

Fast and steady beats on the pulse of machines, electric drones, heavy guitars, warm sounds on the verge of overdrive, raw and mesmerising declamation.
Under my boots, also known as UMMFB, was founded in October 2012 in a vault in Utrecht, the Netherlands. It gained popularity in a local punk lair, where the band also recorded its first tracks. ... more

Bandcamp Daily  your guide to the world of Bandcamp